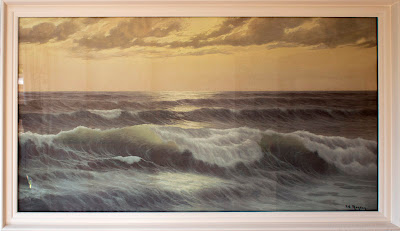 I have a this print. Have had it ssince the sixties . Is it valuable. Should l insured it . I love it i see it as a winter storm only just discovered its name

Hi Heather, thanks for your comment and sorry for the late reply. I believe this was a very popular print in it’s day. I have no idea of the value of it or if you should insure it, I’m a photographic artist, not a dealer or gallery owner in the traditional sense. But I’m glad it gives you such pleasure.