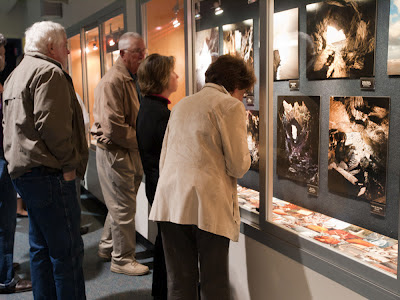 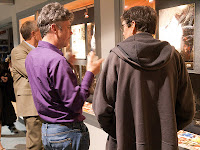 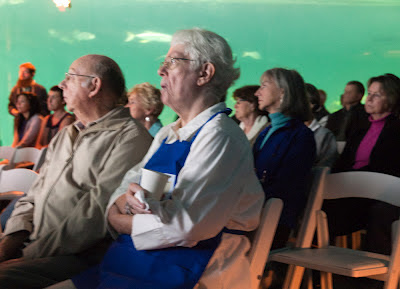 just picked up a print 'tumbling waves' by edward mandon that led me to yr interesting blog!

Hi I just stumbled across yr blog while researching info on the tumbling waves edward mandon painting i picked up in a charity shop yesterday. Noticed yr comments on a seascape by the same artist!! Very calming image of the 'tumbling waves.' Lovely

Hi Mer, thanks for your comments. Sorry it's taken a while for them to appear – they ended up in my infrequently checked spam box! The sea lures you in with that calming repetitive motion of crashing waves. I noticed that your profile picture is set against a coast much like North Devon; if you don't live near the sea you'll need Edward Mandon's painting as a reminder!

what would a print of the tumbling waves cost to by?? and is the origainl worth much?? name cossie;;

I have no idea how much the original is worth, but probably a lot of money as it was such a popular print. Thanks for finding my blog!