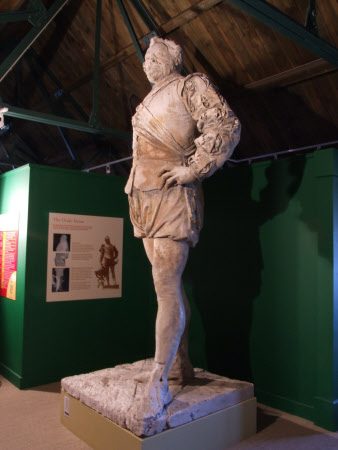 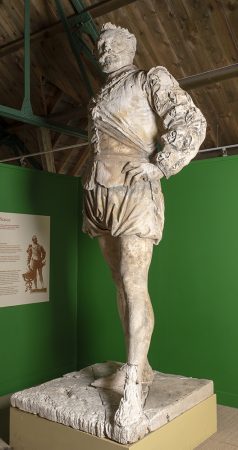 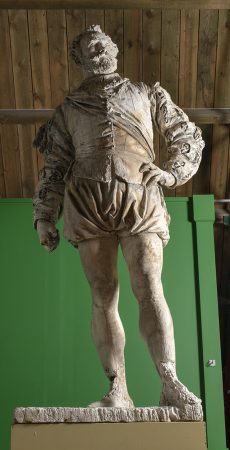 Hidden in plain sight, my encounter with Isis in Devon!