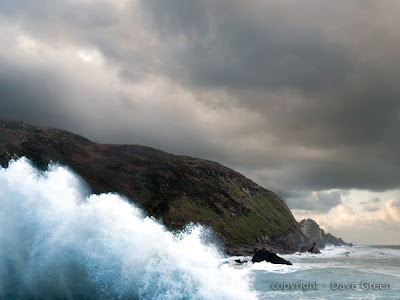 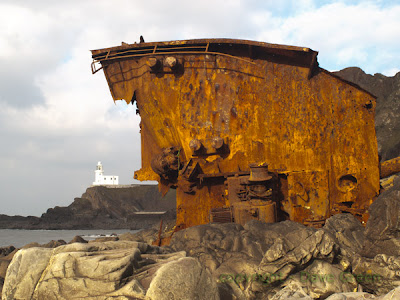 I love these images Dave and the direction your work is going with layers of history and time as well as images.

You never know were your work is going until it gets there and it amazes me that my work can look so different now to what how it was with 35mm last century; however even though the technology, subject matter and approach have changed there is still the common thread.