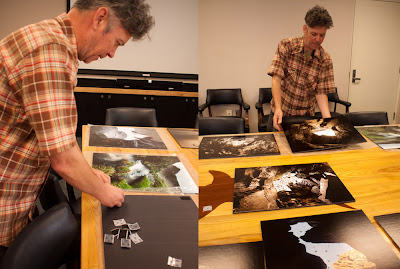 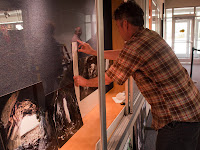 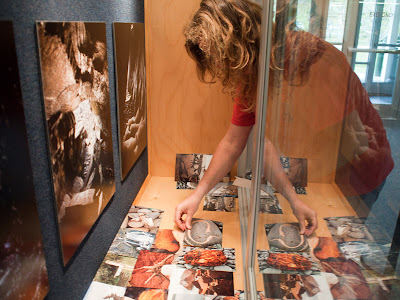 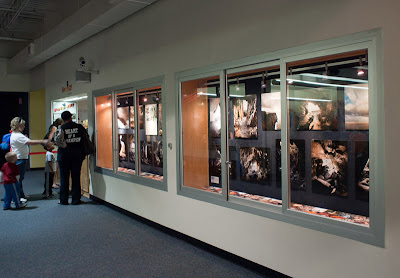 Great Britain's Graveyard of the Atlantic