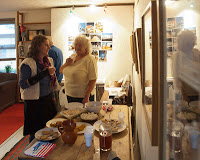 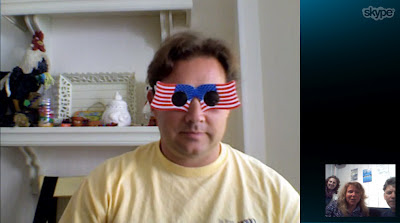 a Postcard from Manteo