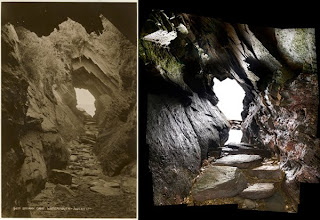 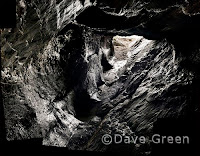 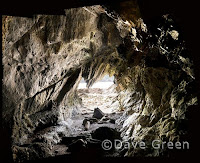 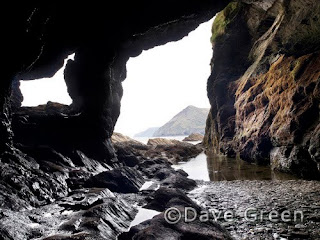 That insight solves the prleobm. Thanks!