Email info@davegreenphoto.co.uk to reserve a place on a workshop

Introduction to digital photography 10am – 5pm – ?50
A practical days workshop learning to gain control over your camera, shutter speeds, aperture, ISO, flash etc, setting it up for optimum quality under any given lighting, and making better pictures through composition. Numbers limited to a hand-full.
Saturday 7th January in Bideford
Tuesday 24th January in Bideford
Saturday 28th January in Barnstaple

Photographing your own Artwork 10am – 5pm – ?50
I have a wealth of knowledge and experience of photographing 2D artwork, jewellery and ceramics and I’m willing to pass this on to artists eager to improve their own image making camera skills. Although this workshop is for a small group (max 5) I also offer it on a 1:1 basis for ? a day for the same price.
Wednesday 18th January in Bideford

Introduction to Photoshop 10am ? 5pm – ?50
Participants will need to be computer literate i.e. use a computer on regular basis and understand the basic controls. Small group (max 4).
Saturday 14th January in Bideford

Workshop gift vouchers are always available for that special present for those people with new cameras so that they’ll get to know them better!

Some recent comments about my workshops:

“I’ve had a quick look at the feedback forms from Saturday – all of which were excellent – so it sounds like it was a very successful day – WELL DONE!!”
Tilly Clark, Burton Art Gallery and Museum

“Thank you very much for an enjoyable day, I feel I learnt a lot in a short time and spent most of the evening and next day taking pictures!”
Dion Mantell

“Thanks for a really enjoyable day ? do you have any other courses planned? All the best”
Alan Mead

“I just wanted to say thanks for a great day yesterday we learnt heaps. I am sure when we take photos in the future they will be much better.”
Jenny Smy

“Just to say many thanks for last Friday it was really helpful and enlightening.”
Wendy Allan

I led a nice little portrait workshop at the Burton Art Gallery at the weekend. The workshop was put on to coincide with the In Camera…Snowdon exhibition which continues there until Christmas Eve. It was an education for me to use Snowdon’s photographs of the British art scene from the 1960’s until the ’90’s as inspiration for the day.

I knew little of his work and had been put off by his reputation until it was thrust on me.What a fascinating exhibition. At first it is a set of well made portraits of people from the art world, some of who I’d heard of, some who I felt I knew well, and many who I had no idea about what-so-ever. I found it very refreshing that many of subjects were not ‘famous’ artists; some of them had bit parts like John Bratby photographed, with coffee in one hand and cigarette in the other, hunched over his son sleeping in his cot; some of them were coming to the end of a long artistic career with little recognition like David Jones in his one roomed bedsit near the end of his life and then there were art dealers like Helen Lessore photographed starkly on a lumpy bed in her gallery. Every picture told a story and if you get to see the show it is worth reading through the catalogue to find out why people were photographed in the way that they were.

I was intrigued by a picture of Roger Hilton, a name I associated with bright colourful semi-abstract St Ives paintings from the 1960’s and ’70’s. The portrait shows him drinking from a whiskey bottle and this fills the frame. Surely I thought, he can’t simply be remembered for this? Reading the catalogue he probably is, by those that knew him. In the same year as the portrait 1963 he was awarded the John Moores Prize and his acceptance speech was “Give me the cheque, you look like a decaying oyster…” and at the dinner afterwards an elderly alderman, already ill, was so shocked by Hilton’s drunken rudeness that he collapsed and died at the table.

The workshop started by optimising the digital cameras for portraiture followed by some time spent looking at Snowdon’s photographs. We then used the essence of his approach to make portraits, in pairs, somewhere inside the gallery. Snowdon’s approach is often simple, rarely using flash or studio lighting and most of his portraits were made with a wide angle lens rather than the typical portrait lens which is longer than standard.

My biggest worry was that one or more of my eight students would refuse to be photographed but every one was very giving and they all made a good job of the assignment.

After lunch on camera flash was put into the mix. I demonstrated how flash could be turned down and used as fill-in to either lighten shadows or brighten the subject on an overcast day. This new knowledge was also put to the test with a different partner. By the finish at 4pm every student had produced something of merit. 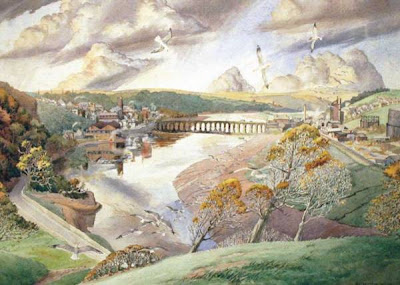 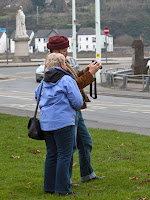 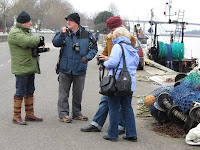 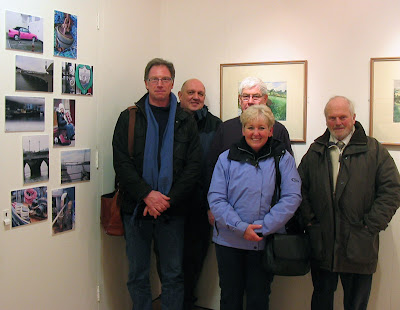