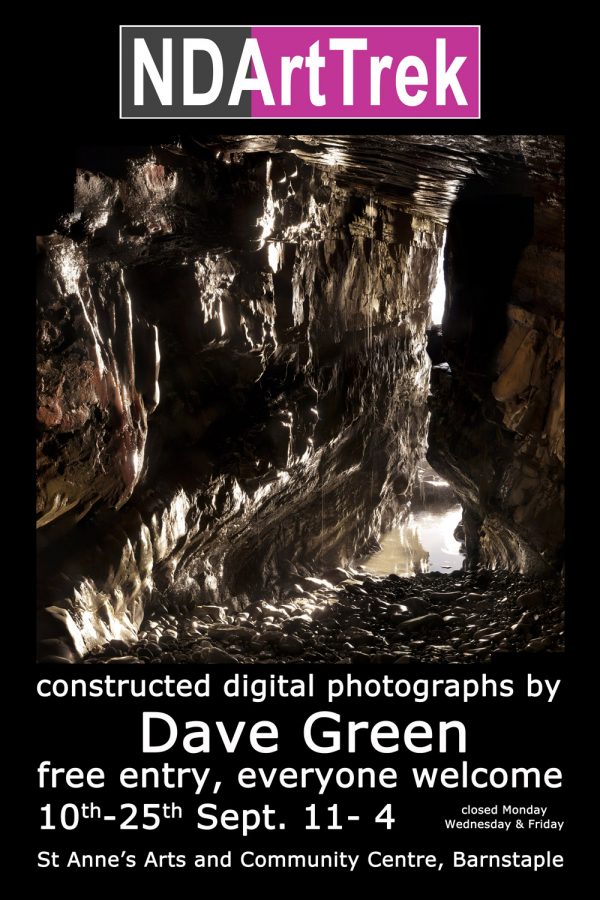 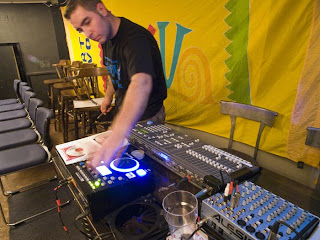 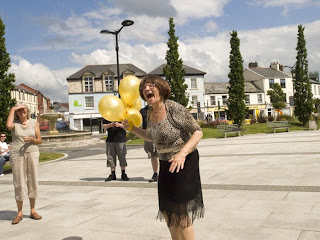 Art Work made during Art Trek 2009 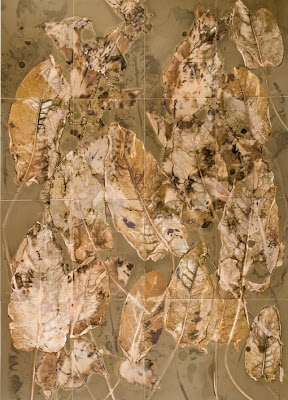 The last two weekends has seen me demonstrating my process for making camera-less images, sun prints, chemical prints, daylight print, leaf works or whatever you?d like to think of them as. I did this for Art Trek, at Broomhill Sculpture Park near Barnstaple, North Devon?s open studios event at the end of June.

There was a lot of interest with over 60 people visiting on the last Sunday alone. I was making work throughout Art Trek, the image above being the best constructed image made over the first weekend. I used leaves and more from ?throw-a-way? plants and trees rather than some of the more cultivated ones planted specially in the gardens. This particular image was made using stinging nettles and dock leaves, traditionally used as an anaesthetic for the sting; these plants can always be found together and are like yin and yang, sting and anaesthetic, positive and negative complementing the traditional photographic process I was using.

Over the last weekend I made a few single 5×7 inch unique prints from columbine, elder, ash and foxglove (there may have been other leaves etc and included 2x slugs that got in on the act by accident). These I sold at ?10 each once they were archivally fixed, washed and dried then mounted on foam board. I still have some of these left for sale for ?10 with free p&p through Europe, it?ll cost a fraction more for the States. If you?d like one please visit my main website: http://www.davegreenphoto.co.uk/pages/forest.htm 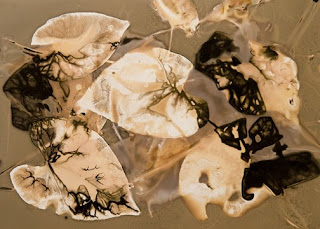