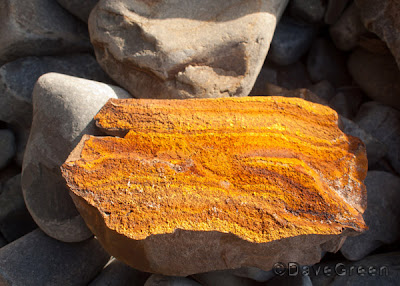 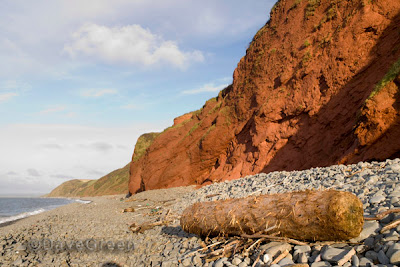 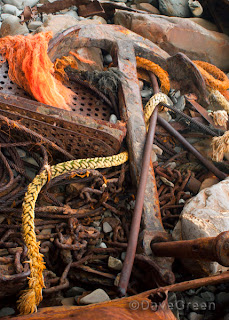 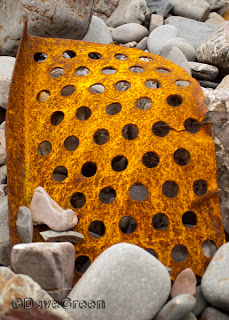 The Iron Coast, or Iron-bound Coast is another name for Graveyard of the Atlantic. It originally refered to the reefs of hard, sharp rocks that line Bideford Bay and Hartland at right angles to the steep cliffs. Later the name was associated with the amount of metal ship debris from wrecked vessels all along this coast. It could also be linked to the natural iron deposits in the sedimentary ‘devonian’ rocks and to the rusty colours, particularly this vein of clay at Portledge.

Thanks to North Devon AONB

Great Britain's Graveyard of the Atlantic